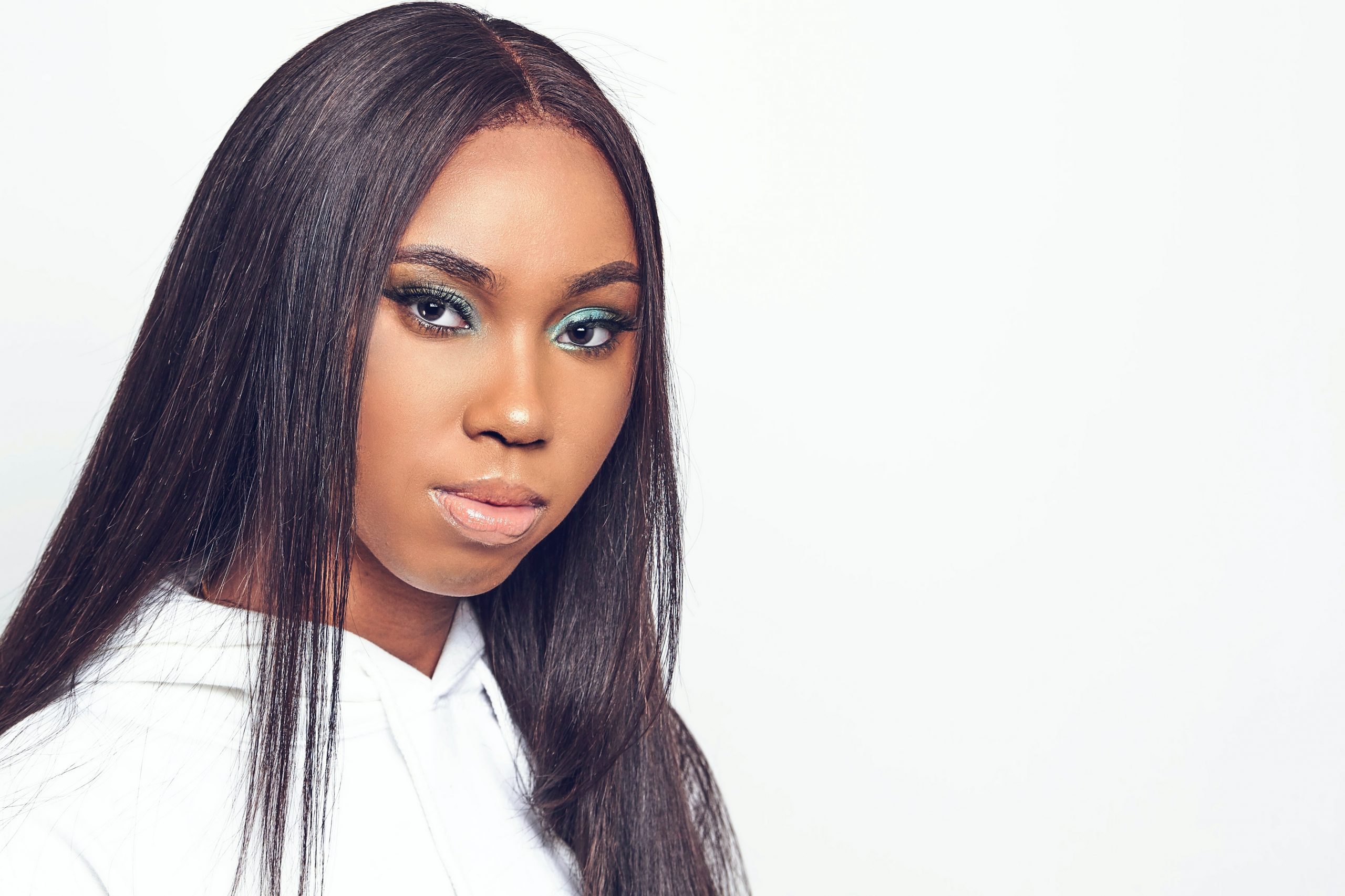 The Most Inclusive Makeup Brands in 2022

A couple of years ago, people with very fair and very deep skin color struggled to find makeup that suits their shades. This is due to the lack of inclusivity in the beauty industry which can be proven by the lack of lighter and deeper foundation and concealer shades. But when Rihanna’s cosmetic brand Fenty Beauty launched 40 foundation shades, all ranging from light to richer and darker, it caused a beautiful domino effect that aspired companies to become inclusive makeup brands.

The Most Inclusive Makeup Brands in the Market

More and more cosmetic brands are embracing inclusivity by releasing more shades that cater to different skin colors. There is also an excellent list of black-owned beauty brands in the market that focuses on people of color.

In this article, we’ve listed the most inclusive makeup brands in 2022 that are worth shopping at!

Fenty Beauty took the cosmetic industry by storm when it released an amazing lineup of 40 foundation shades that cater to a wide range of skin tones. It was included in Time Magazine’s 25 Best Inventions of 2017, alongside iPhone X and Tesla.

Rihanna, the founder of the brand, states that the idea for launching Fenty Beauty was so “that people everywhere would be included.” Eventually, 10 more shades were added to the collection, including colors that accommodate those who have albinism.

After its debut, Fenty encouraged cosmetic companies to release multiple shades that cater to a wider range of skin tones. This is famously known as the “Fenty Effect.”

Lancôme is one of the world’s most established makeup brands and has been around since 1935 and is part of the L’Oréal Luxury Products division.

In 2017, Lancôme launched its “My Shade, My Power” campaign meant to celebrate diversity and featured 40 women from different parts of the UK with different skin tones, ages, and ethnicities.

Later on, the brand’s Teint Idole Ultra HD foundation was expanded to 50 shades in different warm, cool, and neutral undertones variations. To further Lancôme’s inclusivity, the brand also had Zendaya as their youngest and Lupita  Nyong’o as their black female brand ambassadors.

MAC Cosmetics is one of the first inclusive makeup brands in the market. The brand’s prime vision is “All Ages, All Races, All Genders” and thrives on diversity and inclusivity.

MAC has been representing LGBTQ+ and people of color in its campaigns since the beginning. Their best-selling foundation line that was released in 1984, the Studio Fix Fluid, has over 63 shades. In addition, MAC’s website provides an easy-to-use Foundation Shade Finder that helps you choose from more than a hundred shades in different hues and undertones. This feature is extremely helpful, especially when you are looking for the perfect foundation or concealer shade.

Haus Laboratories, owned by American singer Lady Gaga, is a vegan and cruelty-free beauty brand. The company promotes self-acceptance, authenticity, and inclusivity. Lady Gaga states that the brand wants people to love themselves, no matter how they identify.

Pat McGrath is a makeup artist that knows the deal on inclusivity. She worked and designed makeup looks for more than 80 high-profile fashion shows worldwide every year and even served as the Beauty Editor-At-Large for British Vogue. In 2015, she decided to launch her brand called the Pat McGrath Labs.

Her makeup line includes 36 shades of its famous Sublime Perfection Foundation and 30 shades of the popular MatteTrance Lipstick that complements different shades of skin tones.

Make Up For Ever

Make Up For Ever’s original vision when it launched in 1994 is to create long-lasting cosmetics that are perfect for professional use and even underwater. Down the line, the brand released its extremely popular Ultra HD Invisible Cover Foundation, a foundation formulated to smooth out the skin so that every blemish is invisible even when you are filmed using 4K tech.

When Fenty got all the compliments in 2017 for offering 40 shades of foundation, Make Up For Ever announced on social media that they, too, offered 40 shades and has been doing so since 2015, 2 years before Fenty was launched.

To date, Make Up For Ever’s Ultra HD Invisible Cover Foundation has 50 shades and the brand also offers several choices of other complexion beauty products.

Mob Beauty takes its tagline “Makeup for a Better World” seriously as the brand tries its best to minimize unnecessary packaging and use sustainable ingredients. Aside from sustainability, Mob Beauty is also one of the most inclusive makeup brands you should try this 2022.

Their face products are offered in a wide shade range. Take note that they don’t sell foundation but they have an amazing line of bronzer, highlighter, and blush shades. 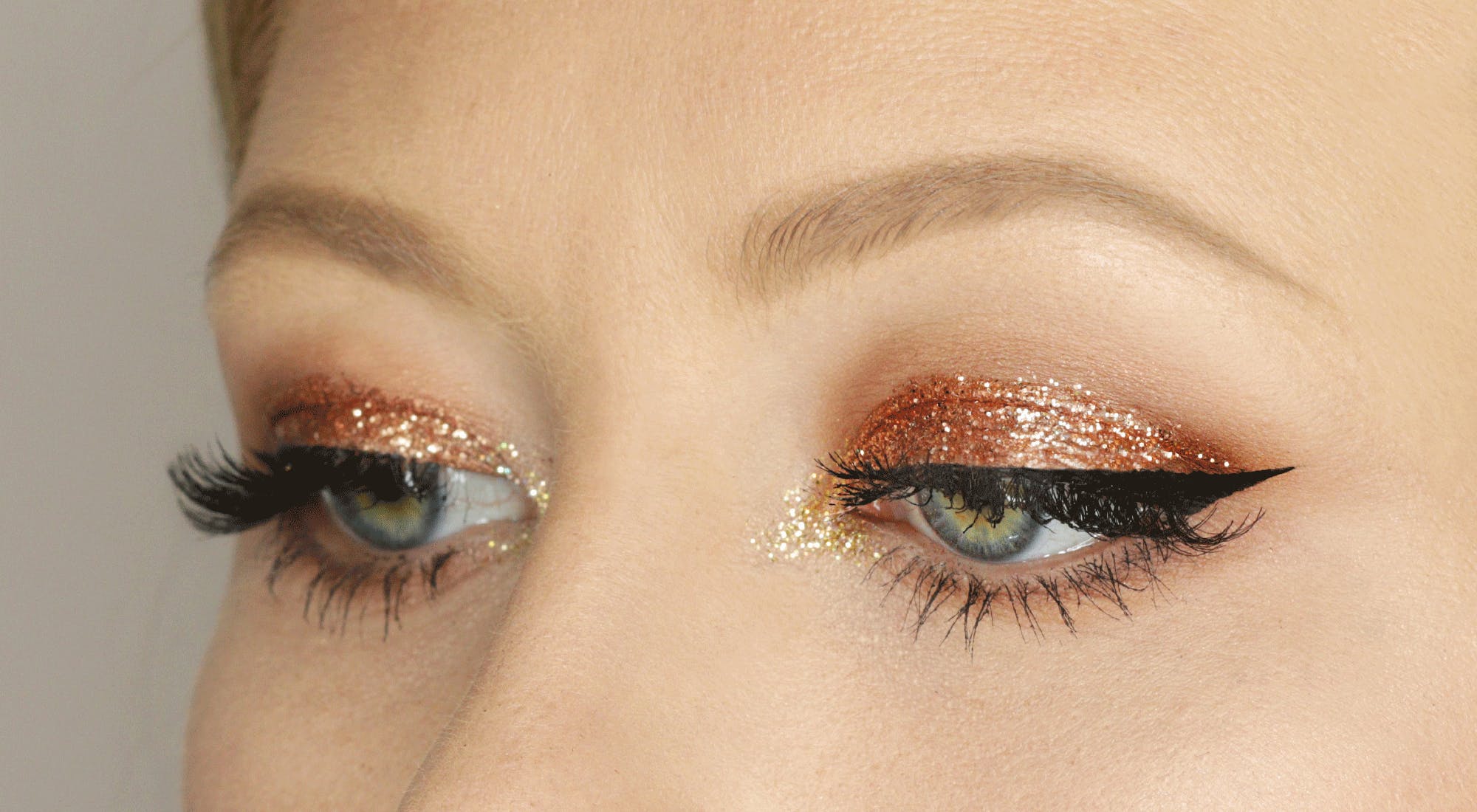 New Year’s Day is just around the corner. In a few days, we will be officially saying goodbye to 2020 and saying hello to 2021 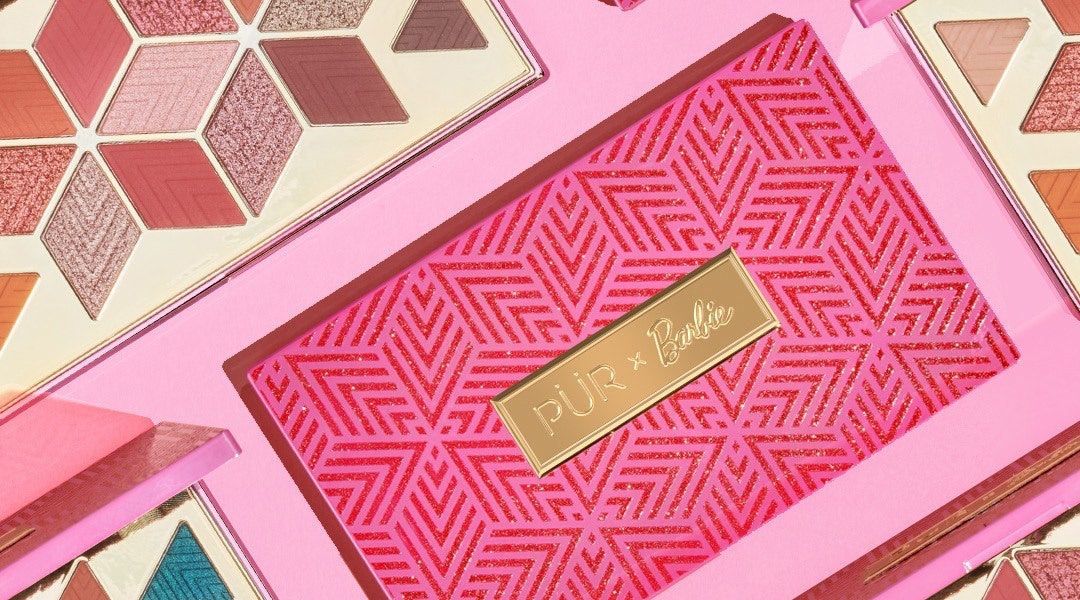 The Newest Makeup Palettes for the Holidays
December 15, 2022 No Comments

The Best Beauty Gifts for the Holidays
December 12, 2022 No Comments

Looking for beauty gifts for your special friend, sister, co-worker, or loved one, and don’t have a clue where to begin? No worries! We are 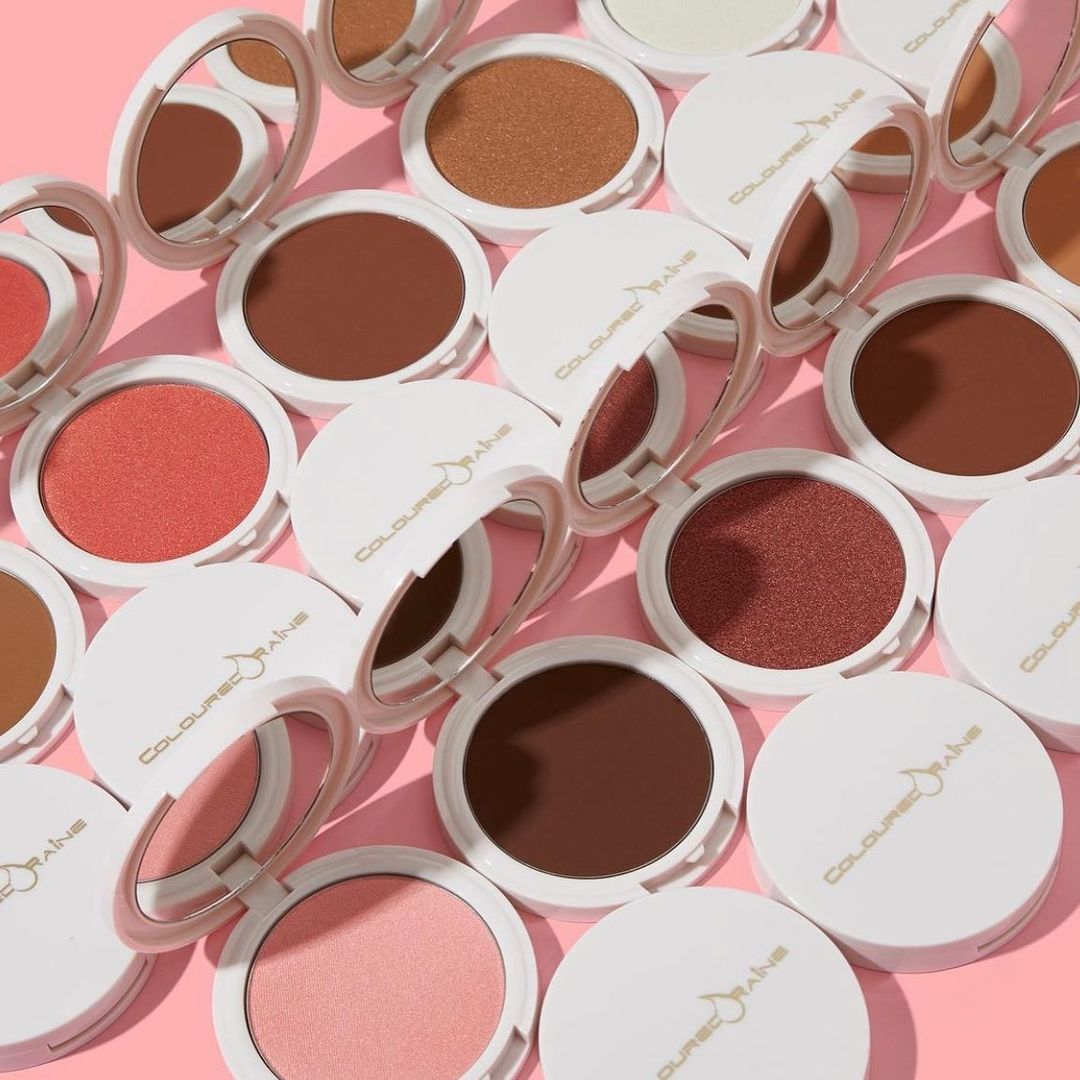 Indie Makeup Brands You Need To Try
December 5, 2022 No Comments

Sometimes, your life-changing cosmetic moments come from discovering new and indie makeup brands. It could be finding the perfect shade and formulation of lipstick that

Copyright © 2023. Make Her Up. All Rights Reserved